The Board of Governors of The Ivy Club, and the Trustees of the Ivy 1879 Foundation, mourn with profound sorrow the passing of our friend, James Q. Griffin, Princeton Class of 1955. Jim was elected president of The Ivy Club in 1982, and he led the Club for over three decades, overseeing changes including the admission of women and the establishment of the Foundation to further the Club’s educational role. He conceived of and led the effort to build a splendid addition to Ivy’s Clubhouse, named by the Board the Griffin Wing despite the reluctance born of Jim’s characteristic modesty.

He nurtured the undergraduate members in the Club’s culture by his unassuming example in word and deed, and by his endearing sense of humor. Thanks to his irresistible charm and wisdom, Jim exercised his leadership through the creation of a willing consensus in the board and the membership as a whole. His vision advanced the quality of the Club’s life and enhanced its educational mission. Jim’s legacy, in spirit and in stone, will always be an important part of Ivy.

Jim Griffin was a natural and complete gentleman, a loyal Princetonian and a man utterly devoted to his family and his friends. The values by which he lived, and the standards he set, inspired all those whose lives he touched. We shall miss him greatly. 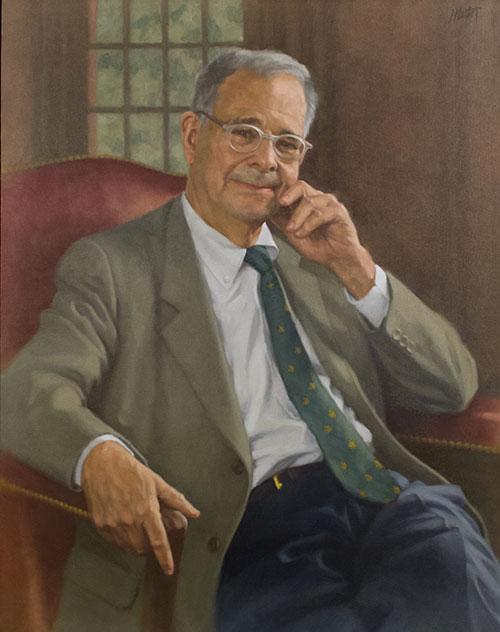