Steward is the traditional title given to Ivy’s general manager. Betty Rascher has been Steward since 1999, and came to Ivy from The Union League of Philadelphia.

Alanna Boudreau is a graduate of Franciscan University. She was appointed Director of Member Services in 2019 to assist the boards of the Club and Foundation, graduate members, and the undergraduate officers.

This is also the mailing address for
The Ivy 1879 Foundation. 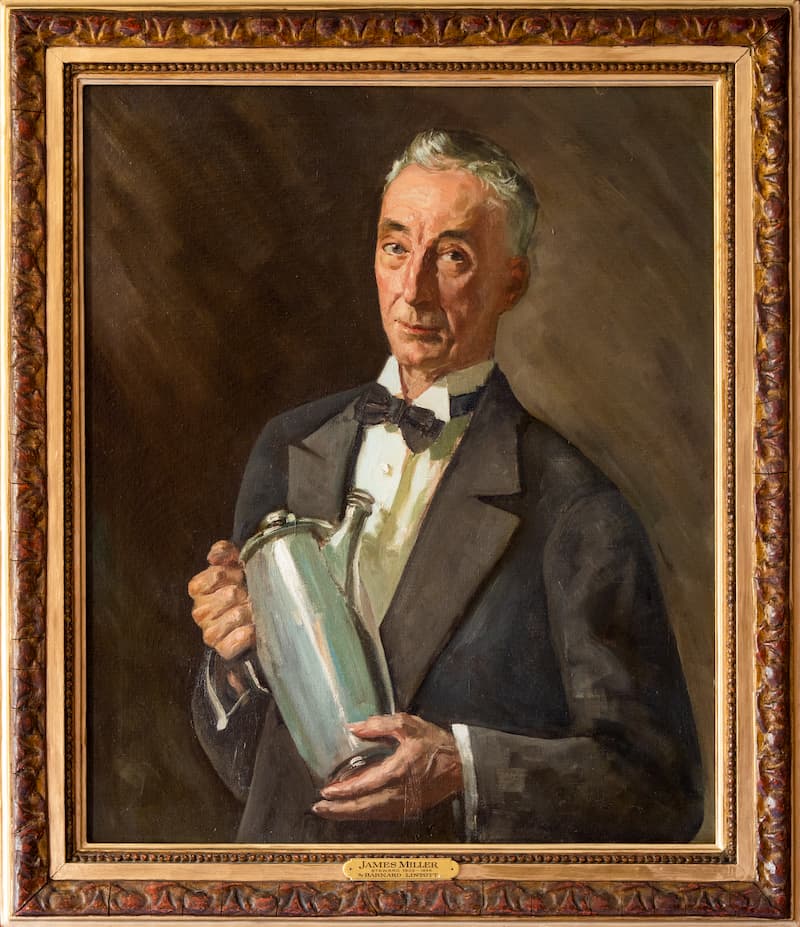 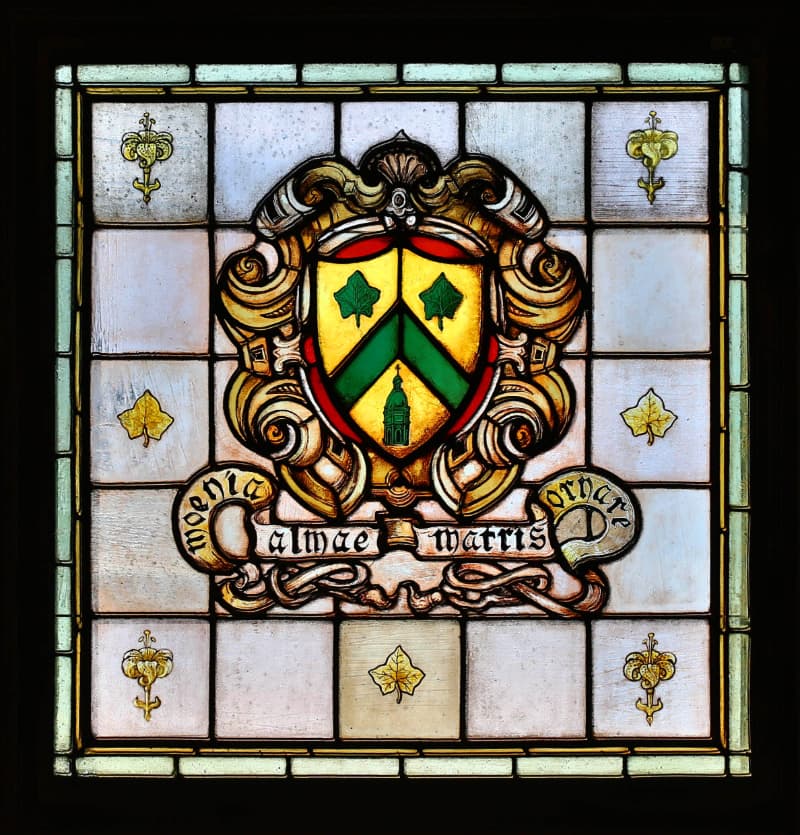